My first trip to Burkina Faso - though hopefully not the last. Alone on the road with a driver who loves Marvin Gaye.

Another of the hydro projects I was working on in Rwanda in 2006-2009 finally goes into operation. More importantly, the project vindicates private sector promotion as a way of developing the energy sector. 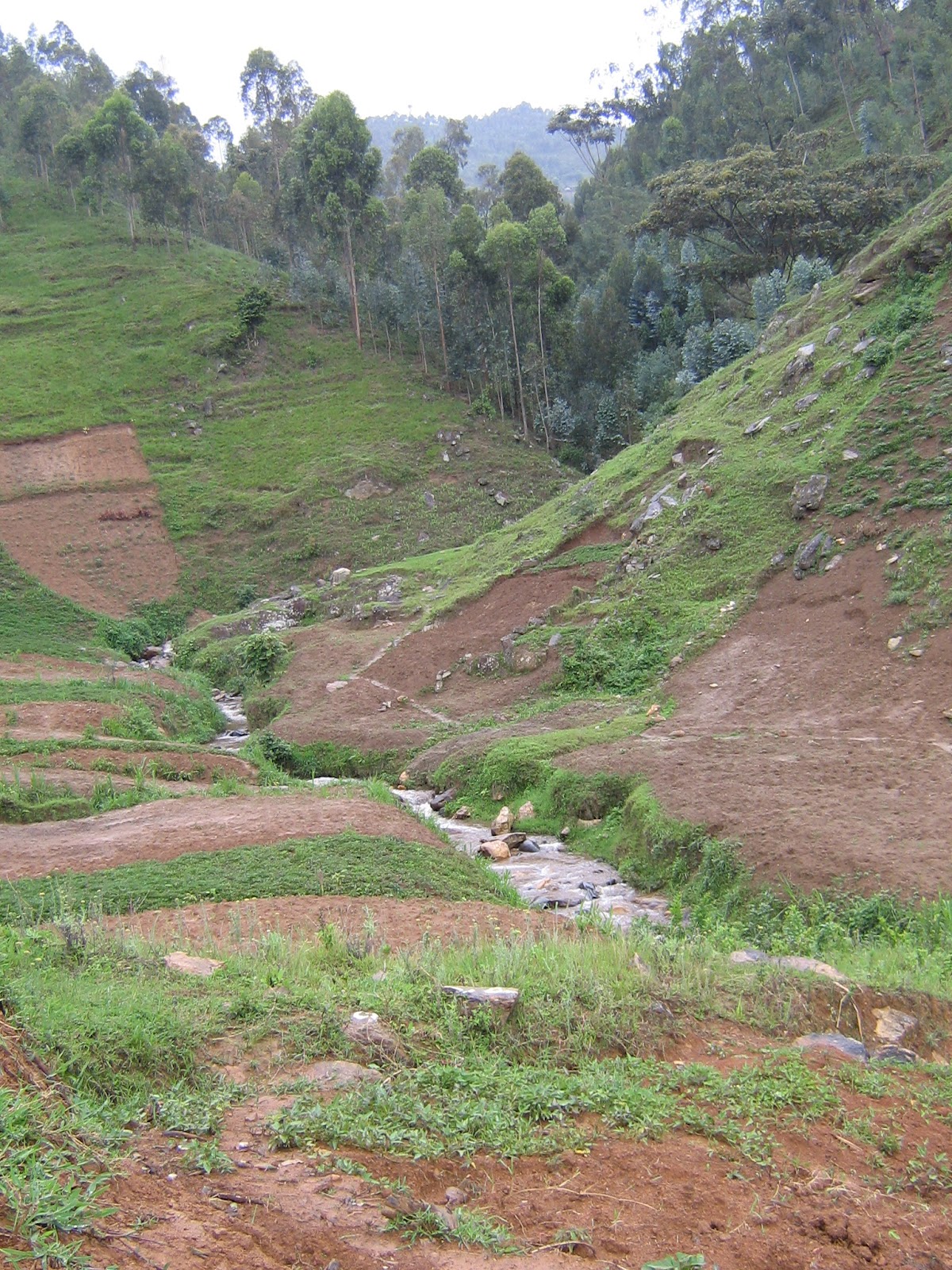 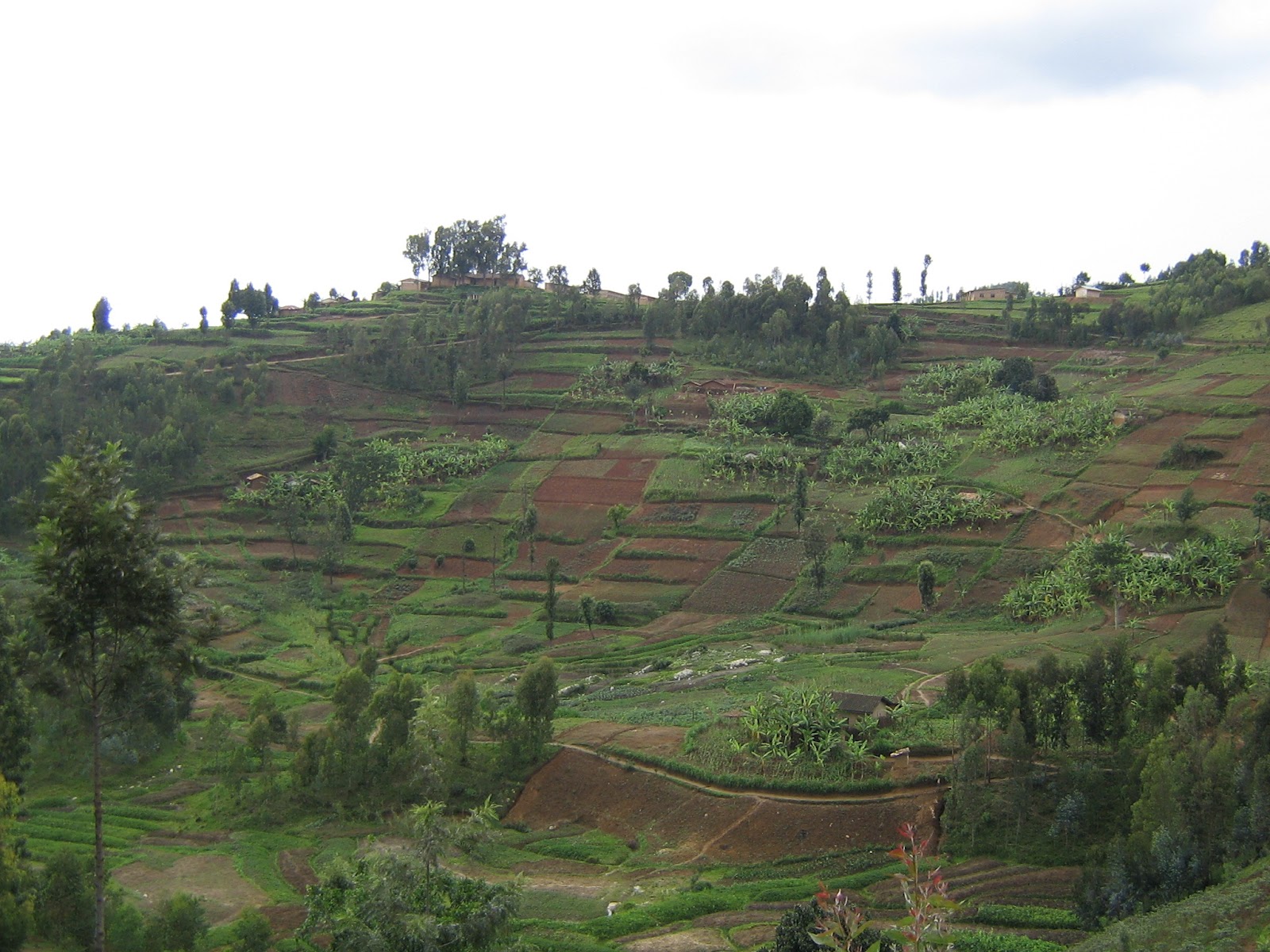 Introduction
The State of Connecticut seconded the economic development and capacity building consultant Hank Morgan to the government of 6th Century Britain. The consultant’s mission is to:
Whilst the consultant’s mandate is ambitious, it is felt that such a broad intervention is required to mobilise the critical momentum to lift Britain out of its poverty trap.
Outcomes
The consultant has been able to establish a number of small industries, has built one water supply well, developed a national telegraph network, and has undertaken a number of successful capacity building measures. Further, the consultant has initiated a number of policy initiatives and has begun a stakeholder consultation regarding constitutional reform
Sustainability of the intervention
Whilst it is difficult to assess the long-term impact of this intervention at this stage, it appears that the capacity building measures and high level of government commitment will ensure a lasting impact and the maintenance of new infrastructure created.
Challenges and risks
A number of challenges remain, particularly the low level of literacy due to the slow impact of improvements in the education system. Survey results have shown a low level of awareness of the development intervention, with some recipients referring to specific interventions as wizardry.
Political tension in the country continues to pose a risk to development workers’ personal safety. We propose that developments are monitored closely. Of particular concern is the potential for a power-struggle between the military, the clergy and the King. 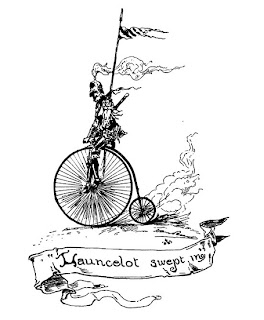 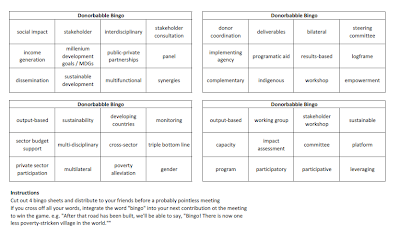 To change or not to change

over time, the phenomenon of ‘strategic drift’ will occur ... This may be a process which takes very many years may not be discerned by the managers until the drift becomes so marked that performance declines ... As this drift becomes recognized, the organization is likely to enter a period of flux, in which there is no clear direction and a good deal of disquiet and counterargument about the strategic direction of the organization.

A 1992 management paper gives an interesting angle on how our governments are adjusting to our current financial, economic and fiscal crisis. Whilst Johnson was studying companies rather than governments, both are driven by many of the same dynamics that drive any complex organisation.
Faced with a stimulus for action, for example declining performance, managers first seek for means of improving the implementation of existing strategy, perhaps through the tightening of controls. In effect, they will tighten up their accepted way of operating. If this is not effective, then a change of strategy may occur, but a change which is in line with the existing paradigm.
What an apt description of the mess we’re in and how our leaders are dealing with it. Faced with stagnant economic growth and severe national debt problems for a decade or more, our solution is to tweak our systems and patch them up with liquidity.
Challenges to the legitimacy of constructs within that paradigm are not only likely to be disturbing because they attack those beliefs which are central to managerial life, they will also be interpreted as threatening by political elites in the organization ...
In these circumstances it is likely that, over time, the phenomenon of ‘strategic drift’ will occur  ... This may be a process which takes very many years may not be discerned by the managers until the drift becomes so marked that performance declines.
...
As this drift becomes recognized, the strategy of the organization is likely to enter a period of flux, in which there is no clear direction and a good deal of disquiet and counterargument about the strategic direction of the organization. This will be likely to affect performance negatively and, perhaps, be followed bv a more radical change in strategy (Figure 3, Mode 3).’
So what if the current structure, institutions and power dynamics of our governments is simply not suited to deal with the huge challenges of our times: competitive pressures from emerging economies, an ageing population, low economic growth, a highly complex financial sector, a more unpredictable world in general and a system which allows borrowing all the money needed for government’s short-term budgets? What could "mode 3" (see below) look like? 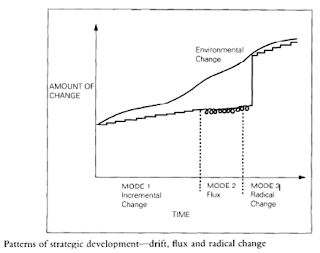 Not a new picture, but it still impresses me. The first picture is from 1968, the others are recent. 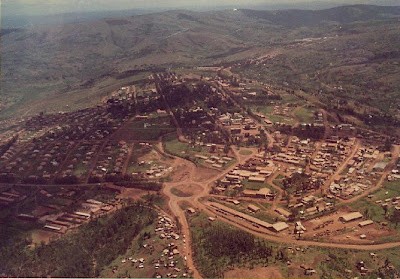 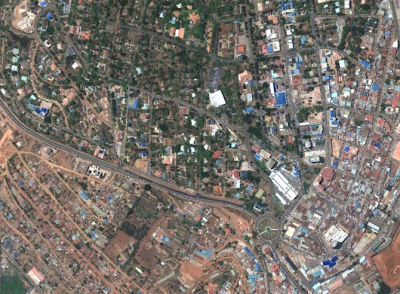 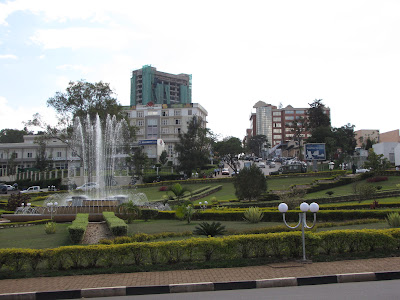 If all goes well, I will be awarded an MBA later this year. There is some disagreement on the usefulness of MBAs, with one of the “MBAs-are-useless” argument running something like:

MBAs are meant to train managers who are used to making intuitive “common sense” decisions to use more process and model-based reasoning. Examples of this are “Porter’s 5 competitive forces model” or the “5 Ps of marketing”. However there is not clear evidence that such methods and models produce better decisions or better managers. Furthermore, after completing MBAs most managers simply fall back into old practices and habits.

For a long time I held the view that an MBA is mainly just a good way to learn a certain “vocabulary” as well as financial analysis skills, but beyond that has a theories and models of questionable usefulness. With time however, it became increasingly clear to me what an MBA does and does not achieve.

Broadly speaking, we have two different ways of making decisions: intuitive and rational. An intuitive decision is what some would call “common sense”. This type of decision making is great for very complex decisions and also those in which we have significant experience. For example, “Employee X simply isn’t the right person for this job, based on my overall impression of their competence.", or “That company brochure simply looks unappealing.” Rational decision making however is far more limited in such complex situations because it generally forces an over-simplification. For example, “After evaluating Employee X’s levels of attributes W, Y and Z, we found them to be lower than required.” In such a situation we are likely to find ourselves tweaking the rationally formulated indicators to match up with our intuition. As a result, most of us make the vast majority of our decisions intuitively. It’s faster, more efficient, is better at dealing with high levels of complexity and taps into sub-conscious thought processes. So what role is there then for rational problem solving of the type propounded so strongly by management sciences?

Rational problem solving, which is the predominant (but not the only) form taught in MBAs is only actually useful for a small percentage of situations where intuitive problem solving breaks down. When past experiences, biases or blindspots mean that we need to take a “step back” and re-evaluate on some other basis. Why then should we care so much about this small fraction of situations? Because it is precisely these new, previously unencountered, non-routine situations that force our most important decisions. Think of the financial crisis, the rising importance of China or the development of new technologies. It is too tempting to intuitively apply past experience to future situations. Our minds apply past patterns to current situations and make mistakes with often tragic consequences. Some of these seemingly "common sense" rational models allow a framework for an explicit evaluation of a new situation and the assumptions behind our reasoning. This is an immensely powerful supplementary "toolbox". 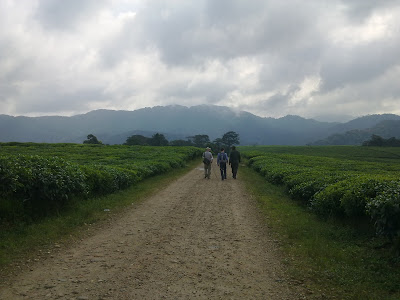 Gregory Tayi and Olivier Ngororabanga coordinated one of the micro-hydropower projects GIZ supported whilst I was coordinating the project there in 2006-2009. It was a great pleasure and privilege to work with both of them. Gregory was interviewed a few months ago by the BBC: http://www.bbc.co.uk/news/world-africa-15695209. It's a charming interview:

The main capital one has is oneself; to know what one wants and where one wants to go.
...
Money is not what makes the [business]person. ... [Business] is making life easier for others.

I have decided to start blogging again. This has a number of reasons, notably:
I have learned that I get intense satisfaction from the very rare occasions that I add value to people’s lives and add leverage to their work. On a basic level are emails, advice, analysis or consultancies that help people improve the way they work – particularly if their work in turn positively impacts others. At the top end of the scale would be helping someone build up a business that improves their lives, their employees’ lives and their customers’ lives. Unfortunately, such moments have been scarce in my life so far.

But this is what continues to motivate me, and hopefully this will become a theme of this blog. 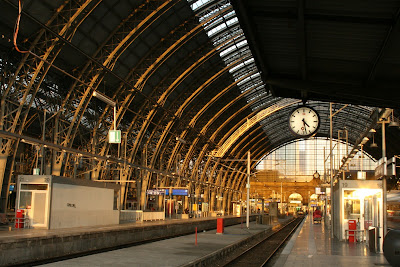 An article from the New York Times.